“The majority of cosmetologists are women and so it holds a special place in our hearts to be able to give back to those women in need.” Additionally, Taylor Andrews staff and students support CUT IT OUT/Salons against domestic abuse. “We feel very strongly that it is important to raise awareness on domestic violence and help hairstylists and their clients seek treatment.” Says Curtis. 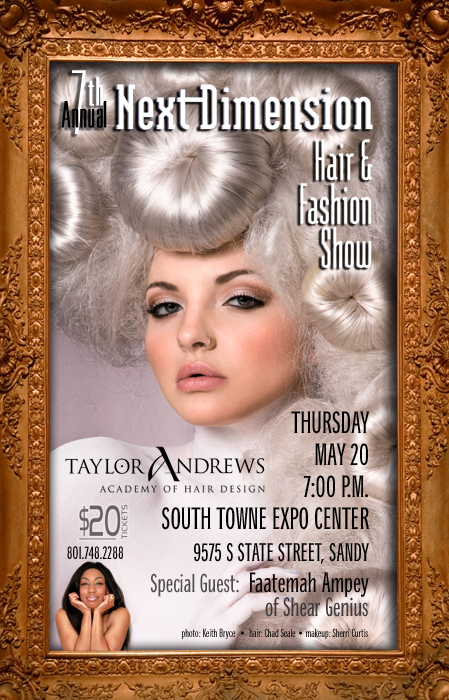