The Alternative Hair Show in London

Wow! The Alternative Hair Show was fantastic. It was a long day, but great and so worth it. I expected to be the go-fer for Nicholas French's team while Sherri did the makeup, but I ended up doing a little work on the hair pieces, the first real hair that I have done in about 17 years. Although Nicholas spent months designing and constructing the elaborate pieces, on the show day there is a lot of work to be done putting them back together and attaching them to the models. Nicholas's team consisted of Rocco Campanaro, a former NAHA Hairstylist of the Year. Tracey Smith, a stylist from the UK. Bill Byron, a platform artist and educator from Northern California, Carol French, Nicholas's wife was the clothing stylist,  Sandy the Coreographer, and our own Sherri Curtis the Makeup Artist. With 5 models and 5 elaborate head pieces, Nicholas put me to work trimming, gluing and adjusting pieces right along side him. It was a wonderful experience to work with his team and also watching all of the other teams in action. Our room consisted of three teams, ours and Klaus Peter Ochs of Paris and Anne Kleen, also of Paris. In the room to the right of us was Angus Mitchell and Robert Cromeans of Paul Mitchell and two Russian teams. The room to the left had Tim Hartley of Vidal Sassoon fame and two teams from Japan. Just up the hall were Robert Lobetta and Anthony Mascolo. The show is held in the Royal Albert Hall which is a beautiful historic theater. It was a long day and we only finished the last piece 10 minutes before we went on at 10 p.m., but we could not have asked for a better result. Nicholas's hair pieces were elaborate and inspiring. Sherri's makeup was beautiful and flawless. The wardrobe was perfect and the models looked truly stunning. Here are few photos from the event. You can view more at our Facebook page. 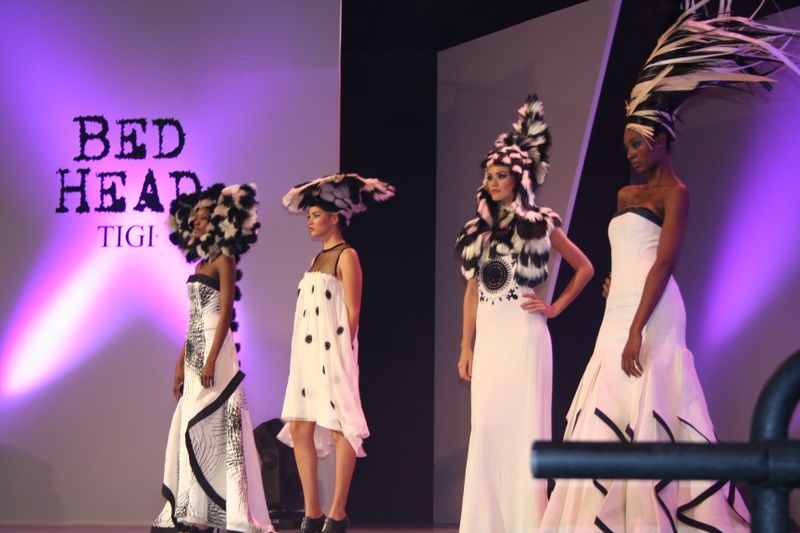 Some of Nicholas's models. 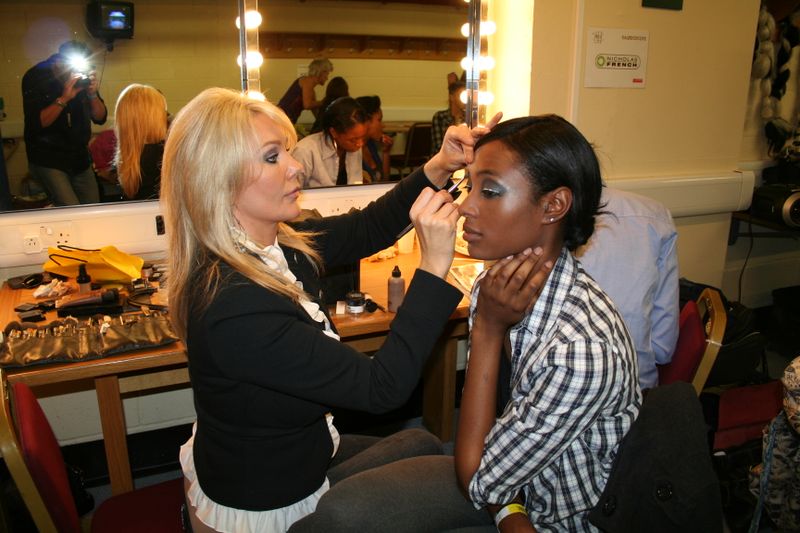 Sherri applying makeup to one of the models. 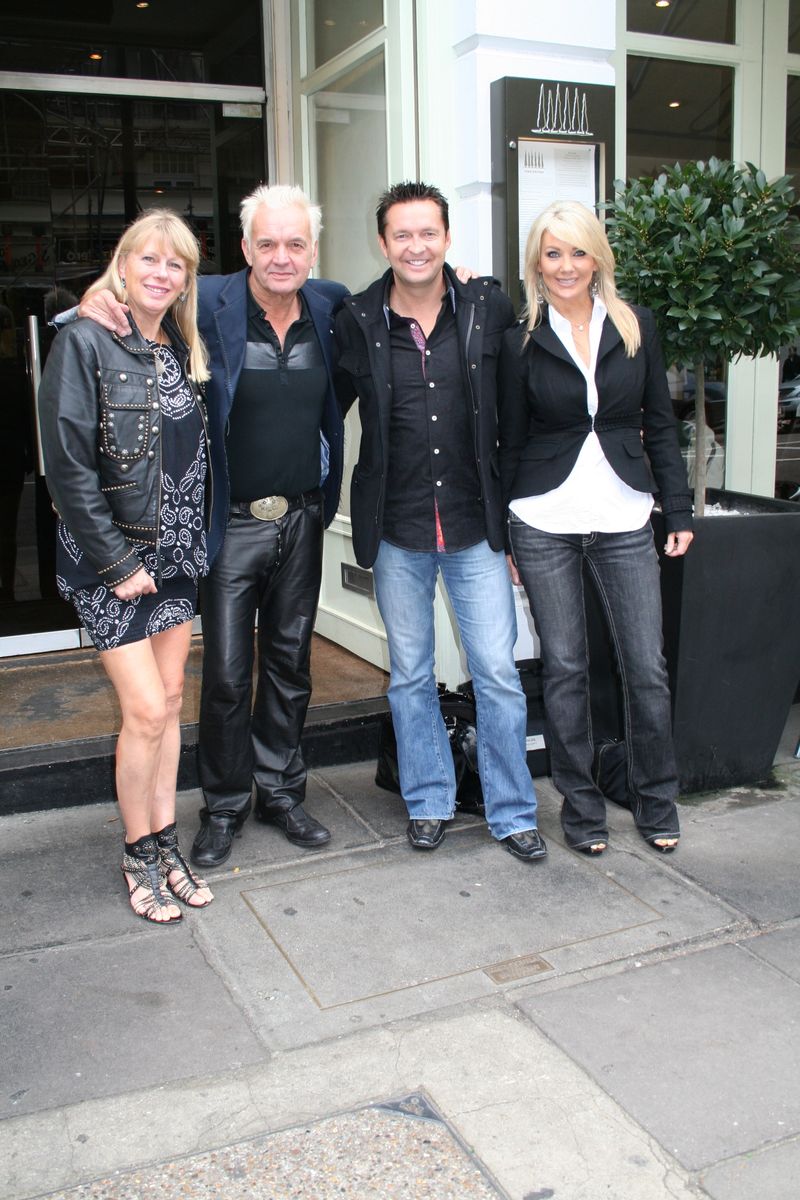 Sherri and I at lunch with Nicholas and Carol French on the prep day. 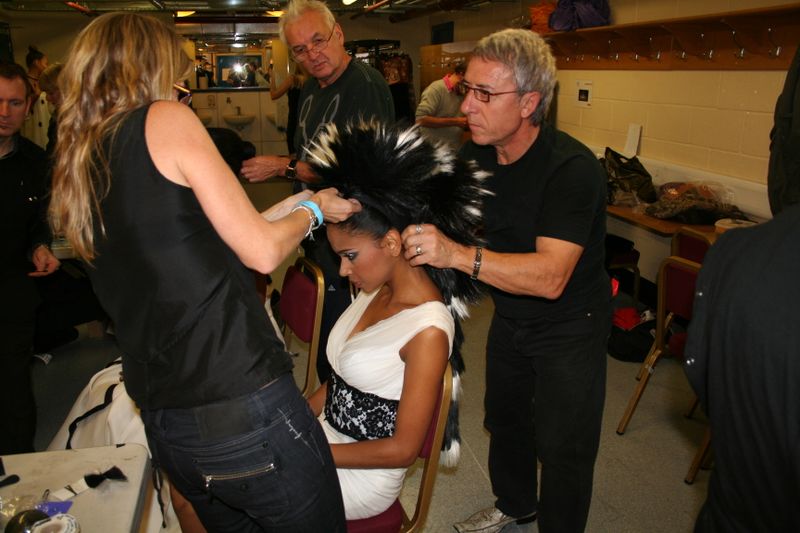 Rocco Campanaro applying one of the headpieces to a model. Yours truly, trimming some stay pieces on the models headpiece.